By Trisna Putri Kusumawati in Adventure

Indonesia has extraordinary natural wealth, amazed not only The Indonesian people but also the whole world. This has been proven by the various natural resources of Indonesia, which are included in the world list. 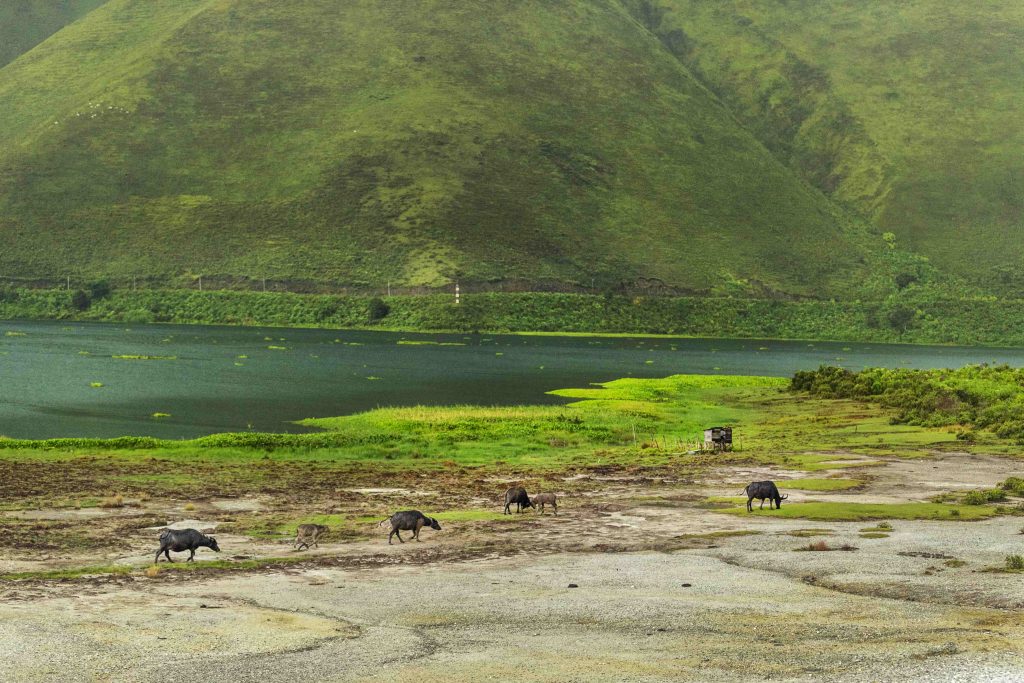 For this opportunity, Dolanesia will invite travellers to travel online to explore the beauty of Samosir Island, North Sumatra. The uniqueness and identity of this island are that it has a lake above the lake. Samosir Island was included in the list of The Geopark Network in2014 and became the largest volcanic island in the world. If travellers who want to come here can go through Sisingamangaraja XII International Airport, which is located in NorthTapanuli or through Kualanamu Airport and Medan Silangit Airport, then it can be reached by land by car for about 4 hours to Lake Toba from Lake Toba to Samosir Island, you can rent a ferry that is available at Ajibata Harbor to Tomok Harbor, this ferry is usually available from 09.00-17.00 local time. 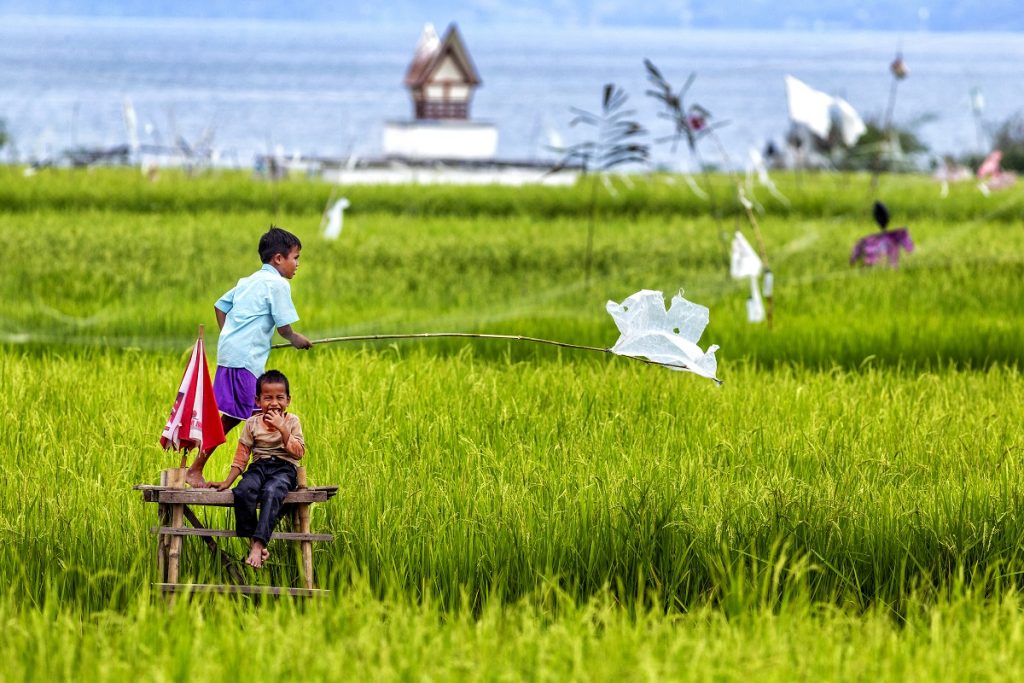 Samosir Island still has customs and culture that is still maintained its beauty, namely Batak Tribe. Many traditional houses typical of the Batak tribe called Rumah Bolon or Rumah Gorga with the characteristics of a house with a ladder outside forming like a stilt house with two sides of a conical roof found there. If you go there, you will easily find various souvenirs typical of The Batak Tribe, which there are many choices and can be bought to take home, one of which is Ulos Fabric from silk which is still uniquely made with woven fabric, this Ulos Fabric takes months. Months to make it so that the price required to get one ulos cloth is not low. Usually, this cloth is used as traditional clothing for The Batak Tribe with various motifs and different meanings. This Ulos cloth was included in the list of National Intangible Heritage in 2014 and cultural heritage by UNESCO. Don’t forget to add to the exciting experience by visiting various historical places about The Batak Tribe and involving yourself in the daily activities of the Batak Tribe. 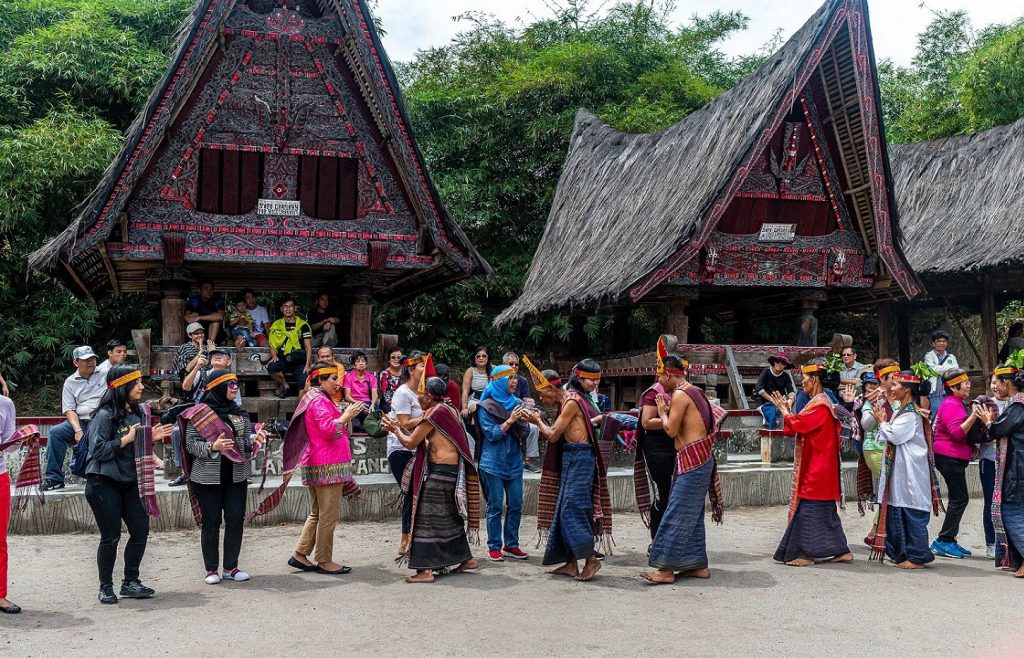 If you come to Toba Samosir, then visit The Huta Tinggi/Huta Siallagan Village area, which is a recommended place to be able to see and feel the nuances of the life of The Batakpeople, such as the typical Batak clothing of Ulos cloth, uis Gara cloth, traditional uis Karo cloth worn by society and many other types of Batak fabrics, architectural buildings typical of the Batak tribe, music and symbols of the identity of The Batak tribe itself. The local wisdom there is still very much felt. One of the most famous typical cultures of The Batak Tribe is The Tortor Dance Performance which is an event to commemorate death, weddings or various festivals there.

In addition, there is also The Mangokkal Holitradition which is a custom of The Batak people to dig and take the bones of their ancestors from the grave, which will then be placed in a coffin to be placed in a special building called Geriten to store the bones of humans who have died, the purpose of this custom is to honour the ancestors who have died because they think that the dead will live forever and deserve to be placed in a higher building. Then the very famous custom of The Batak Tribe is the Stone Jumpingtradition. This tradition is one of the determinants for the youth who are adults and have met the requirements to be worthy of marriage or not by jumping over a 2-meter high rock. There are still many customs, cultures and local wisdom of the Batak tribe that are easy to find. You will get many unique stories and experiences when you come to Samosir Island.

Look the Wealth of Samosir Island

Regarded as the most prominent volcanic lake and one of the deepest lakes globally, Lake Toba has become Batak people’s pride in North Sumatra, Indonesia.

Samosir Island, North Sumatra, has many waterfall tours that are easy to find there. One of the most famous waterfalls is Efrata Waterfall, with a height of about 26 km with a width of about 10-12 meters.