By K. Wardhana in Adventure

The well-known sand sea in Bromo is known as Whispering Sand. Tourists visiting the Bromo Tengger Semeru National Park area have long been drawn to this vast desert expanse.

Whispering Powder: As the name implies, black sand, which is really the bulk of Mount Bromo’s volcanic lava, seems to be whispering while you’re here. These sands are being swept away by the wind, and anybody considering the magical power of God’s conception would feel lulled and whispered to. 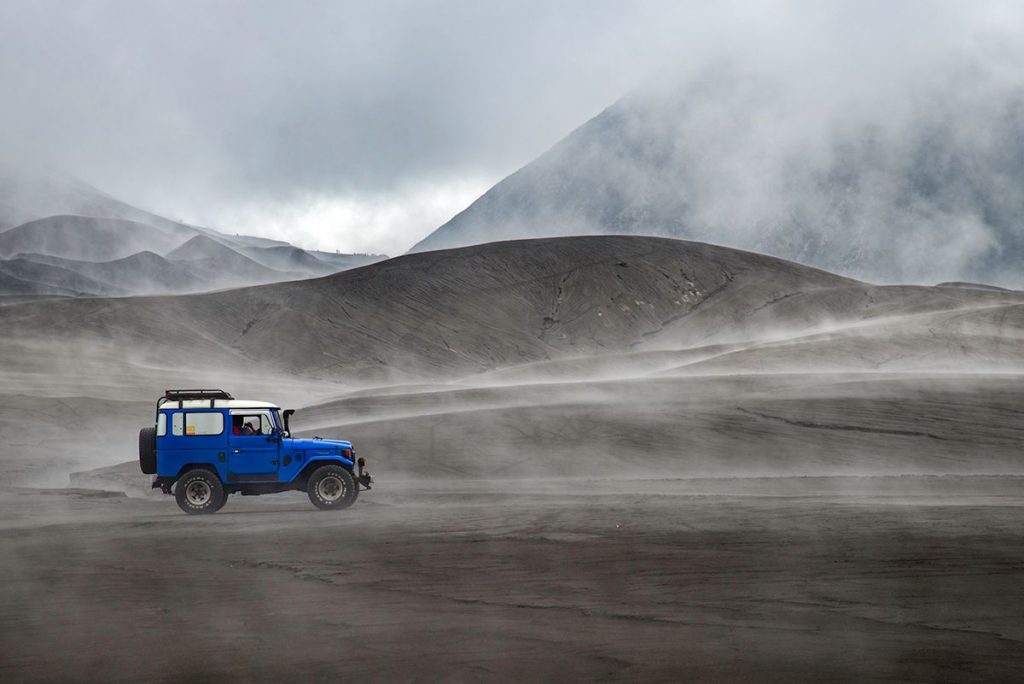 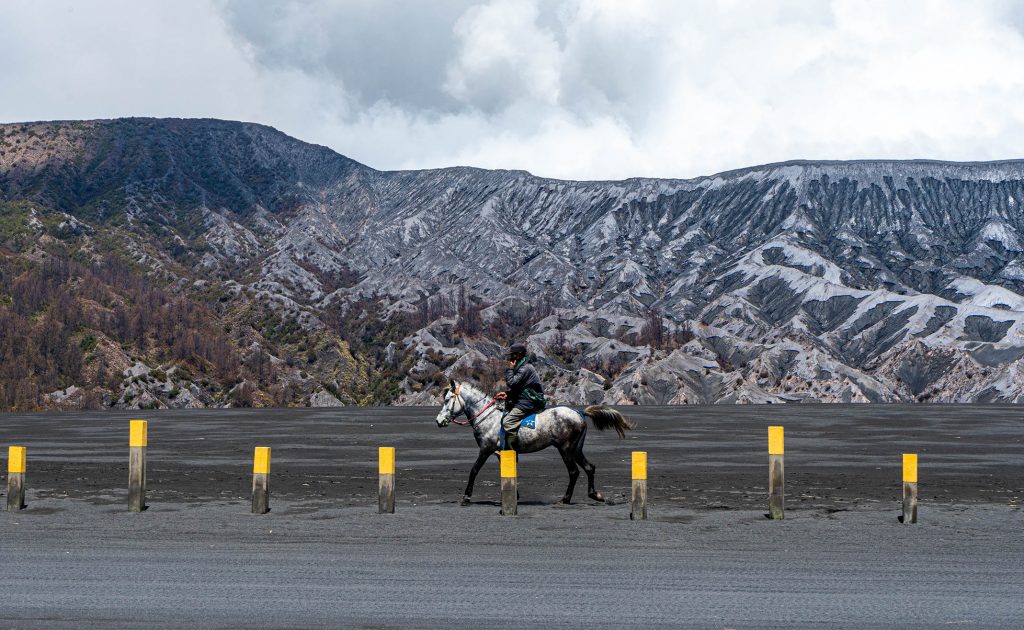 This is also due to the belief that Bromo is the dwelling place of the Gods according to the name Bromo so that it becomes one of the sacred places. Not a few visitors who violate the end get lost. If you want to get out of your lost state and find your way back, you have to take your clothes off and wear them upside down. That’s the way the local people are recommended if you get lost. 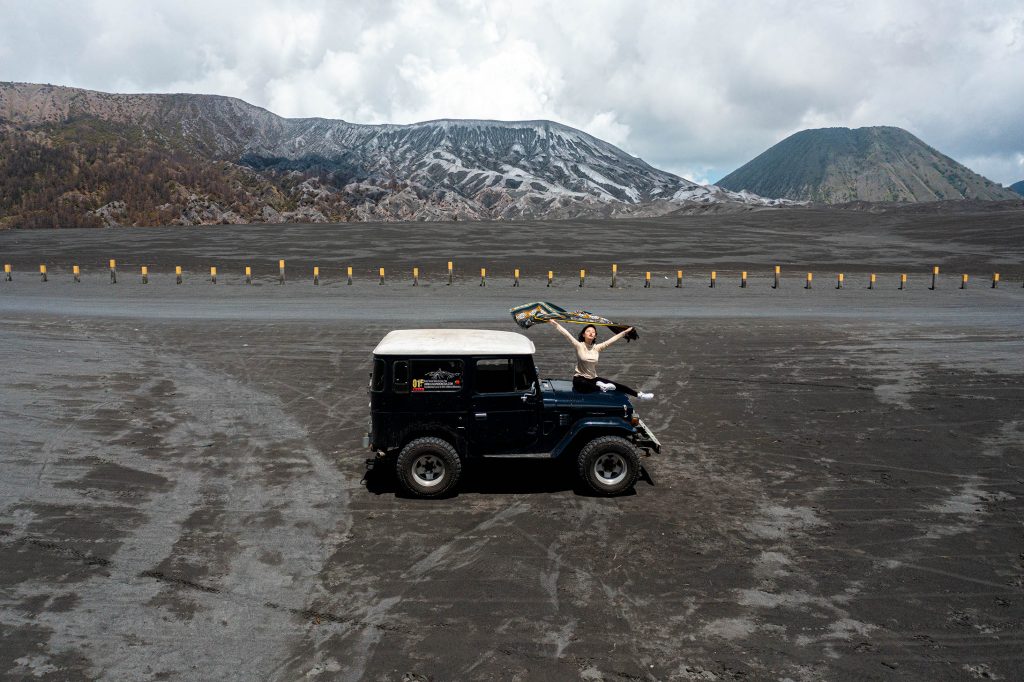 Pretty creepy right? But then again, it’s pretty much a norm for any sacred location in Indonesia for all its visitors to be respectful. Any funny business could mean death or at least some form of the entity possessing or bothering you. Due to the legends and beliefs about Bromo, the locals routinely hold a traditional ceremony called Yadnya Kasada Bromo every Kasada Month 14-16 days or when the full moon appears in the sky. This ceremony was held to commemorate and commemorate the sacrifice of a Raden Kusuma, son of Jaka Seger and Lara Anteng, and a ceremony to reject reinforcements and ask for prosperity for the people of Tengger. The rituals in the Kasada ceremony, which are held annually by the Tengger people, have an agenda such as taking holy water from the Widodaren spring, praying for Hindus, blessing the offerings to be carried out, the appointment of a new shaman (leader of Hindu religious ceremonies), and the offering of offerings to the crater of Mount Bromo.