By K. Wardhana in Adventure

Inside Ujung Kulon national park in the northwest area, there is a small tropical island with sparkling shallow water with the beauty of nature surrounding it.

Sometimes, even known as a lost paradise due to how private it is. Peucang island, named after the Javanese mouse-deer more commonly known as Kancil to the Indonesian children, encompasses seashore privacy with various wildlife, often considered one of the most beautiful beaches in Indonesia. Ujung Kulon is highly regarded as the place of conservation of Javanese Rhinos, so it is common to find wild animals surrounding the Peucang Strait, giving a nice natural atmosphere from the beautiful white beach the greenery of Ujung Kulon. 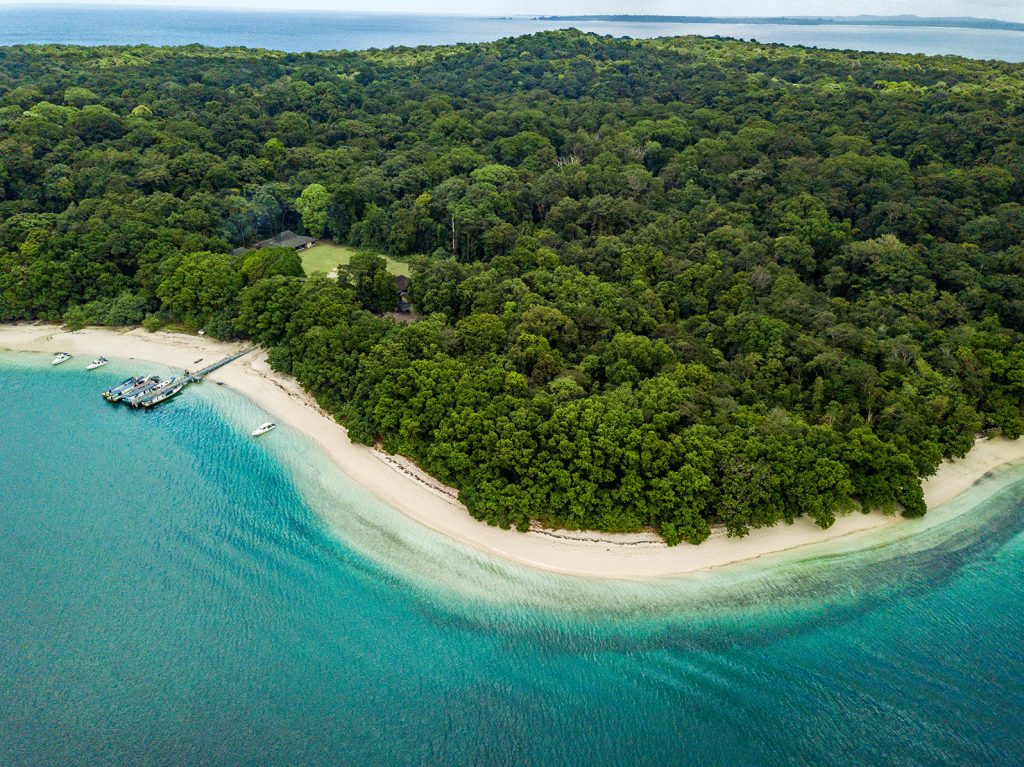 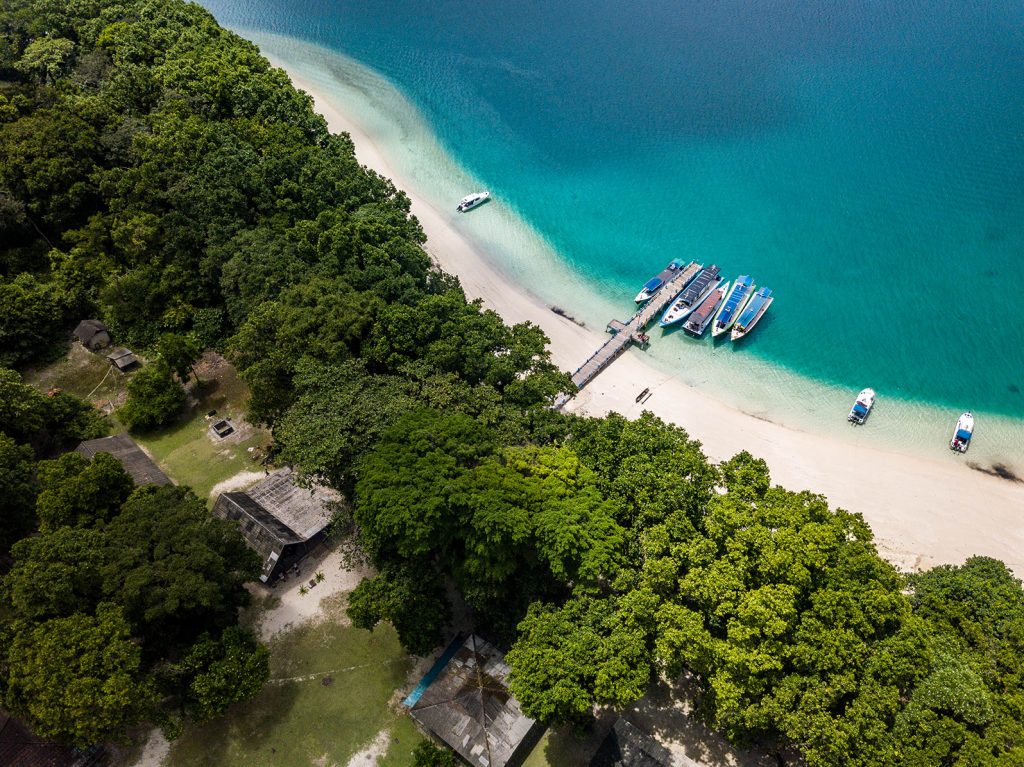 You can explore the beach by walking along the shoreline on foot, passing through rocks and enjoy privacy in the midst of wildlife on the island. You can also hike around the island, enjoying the lush greenery. You can also take pictures and picnic on the beach, relaxing in the natural atmosphere. As there are a lot of wildlife on the island, you can see many wild animals during your visit. However, it is best not to disturb or feed them, as they could annoy you back.