By Ariella N. Lai in Adventure

Visitors can reach this island in 2 hours using a speed boat, even longer using a traditional shuttle boat. This island is known as the best island for snorkelling and diving in the district due to its clear blue oceans and rolling waves far away from the pollution of the megapolitan city. Due to the corals surrounding the island, the waves are calm enough to enjoy watersports such as banana boating, canoeing, scuba diving, snorkelling, and swimming. The surrounding waters are still crystal clear and slowly graduates from sea green to deep blue. The oceans around the islands are home to a vast assortment of colourful tropical fish and other marine life in the coral reefs. 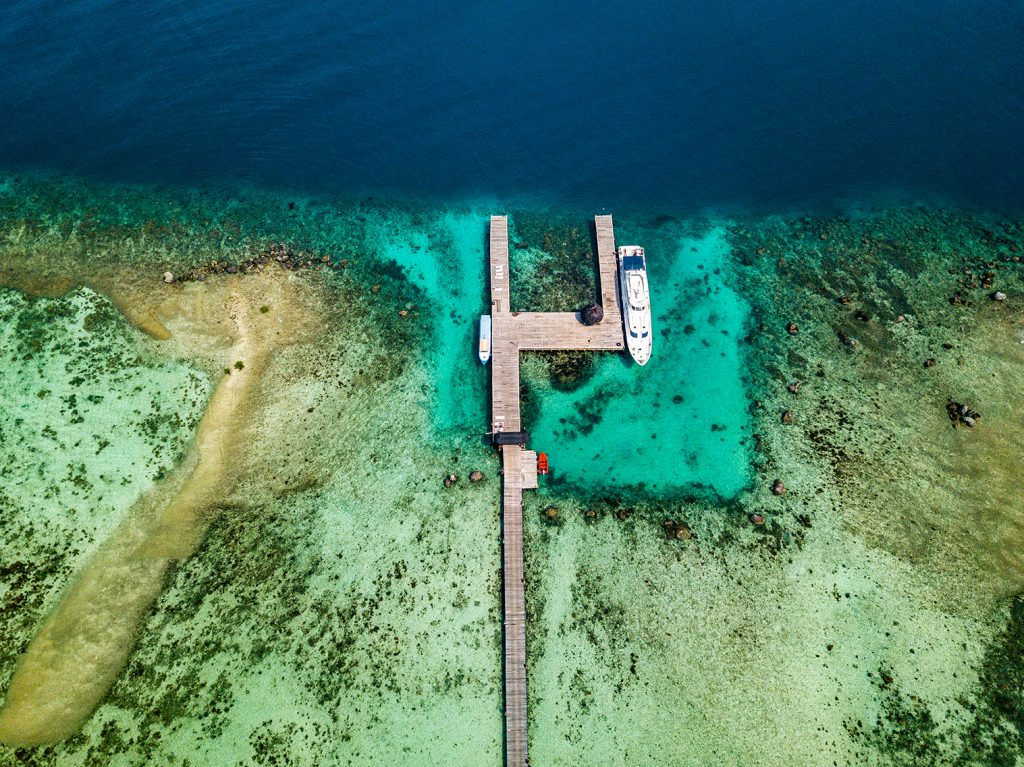 Pantara Island actually consists of two separate islands, Pantara Barat and Timur, also known as Antuk Barat and Antuk Timur Islands. These two islands were managed by Japan Airlines (JAL) in the past, and visitors can visit the two islands using a shuttle ship that operates every 30 minutes. Today, the Pantara Barat Island is no longer operational, with only the Pantara Timur Island being still operational. 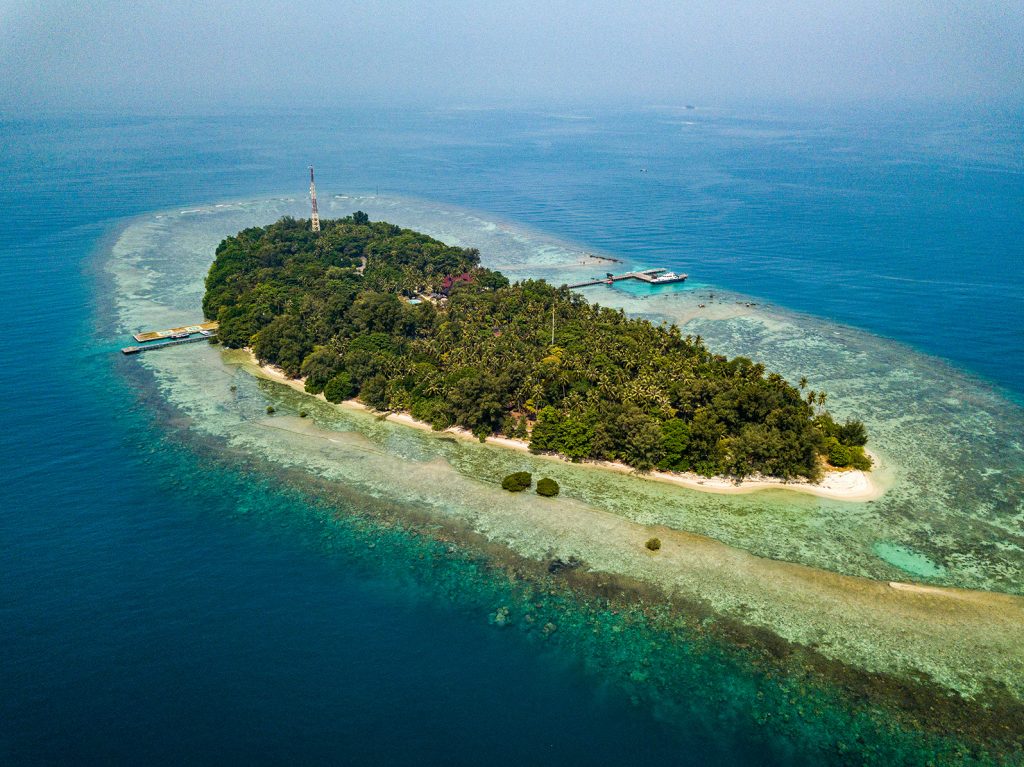 This island is best known as a resort island, with approximately 40 cottages that could privately rent for events and holidays. Many couples venture out to this island during their honeymoon due to their romantic and private ambience. Those who would rather pitch a tent and camp on the white sandy beaches by informing the management beforehand and paying a levy fee. Visitors who want to stay or camp on this island have to book and inform the island administrators in advance because Pantara Island is technically a private island under private management. Another added charm to this island is the floating restaurant that serves various international cuisine and a gorgeous view of the sun setting over the clear blue ocean. The island’s natural beauty leaves a pleasant and lasting impression on visitors, the ambience around creating a homey feel that greets the visitors as if they’re home on the island.